Learned in physics classes about the science we see. Don’t remember much, but the theory stuck in was about the images we see are just the reflection of light on the objects, don’t want to go too scientific but that idea got me into a new way of looking in then world.

The world we see is round, has its position in solar system, has a moon, we see stars.

are they actually in the outside of the earth OR 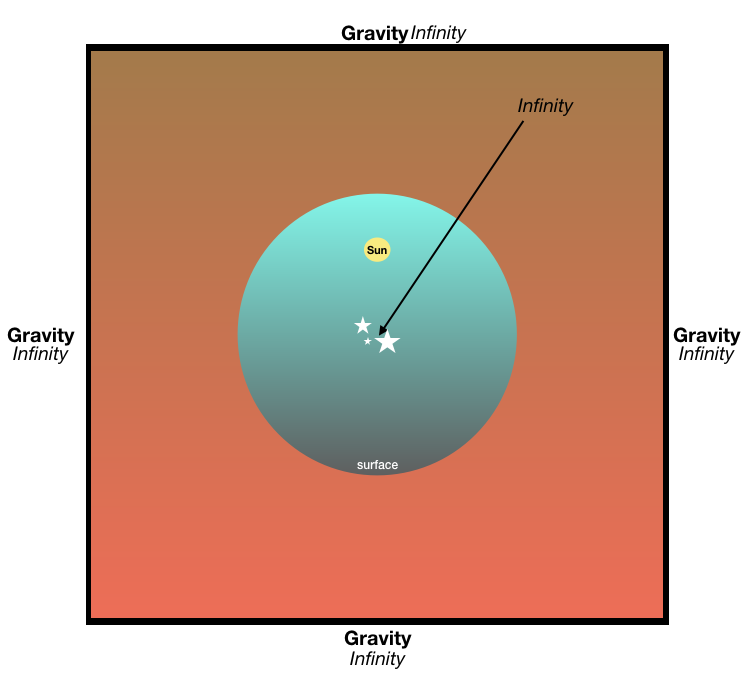 Can we go to the other Side of the Earth through the infinity at the middle?Hollow Earth

I can propose a new law of nature, exactly opposite to the gravity, which is acting from the atmosphere layer of the earth. It attracts to the objects with more mass. What do you think about it? comments?

View all posts by hcherj